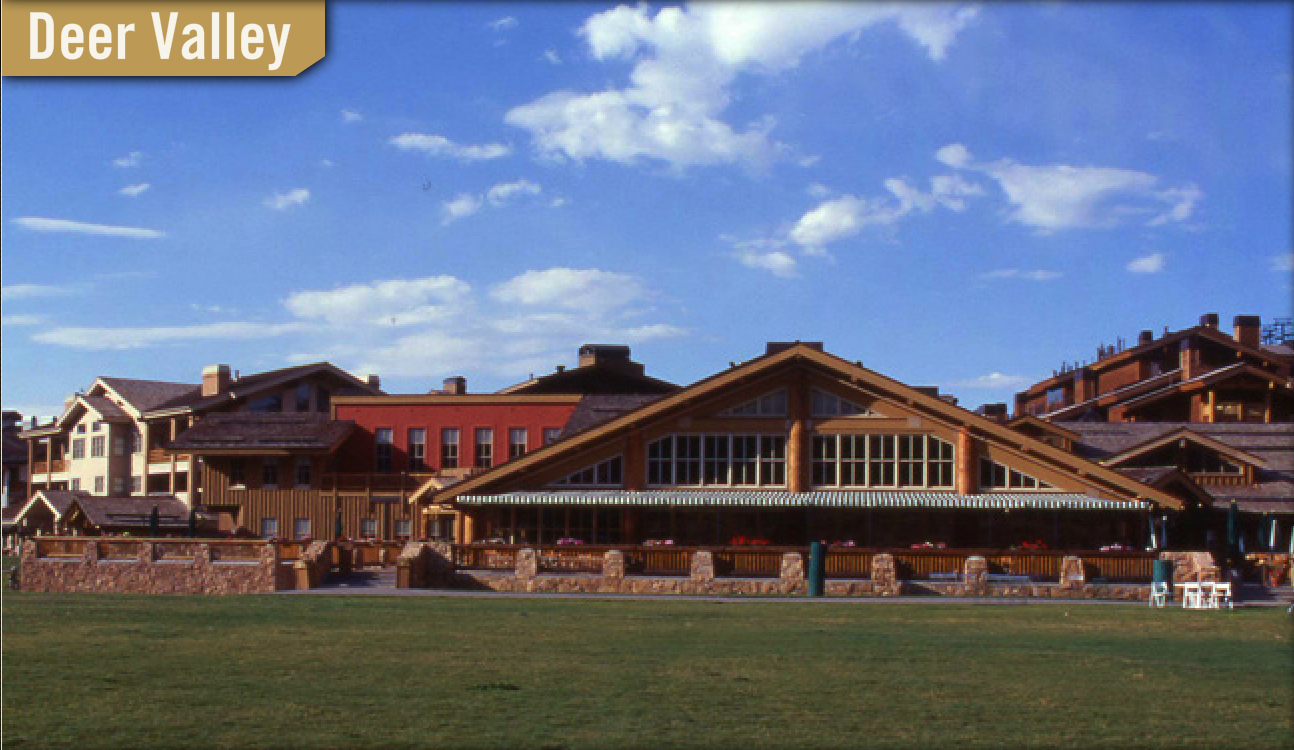 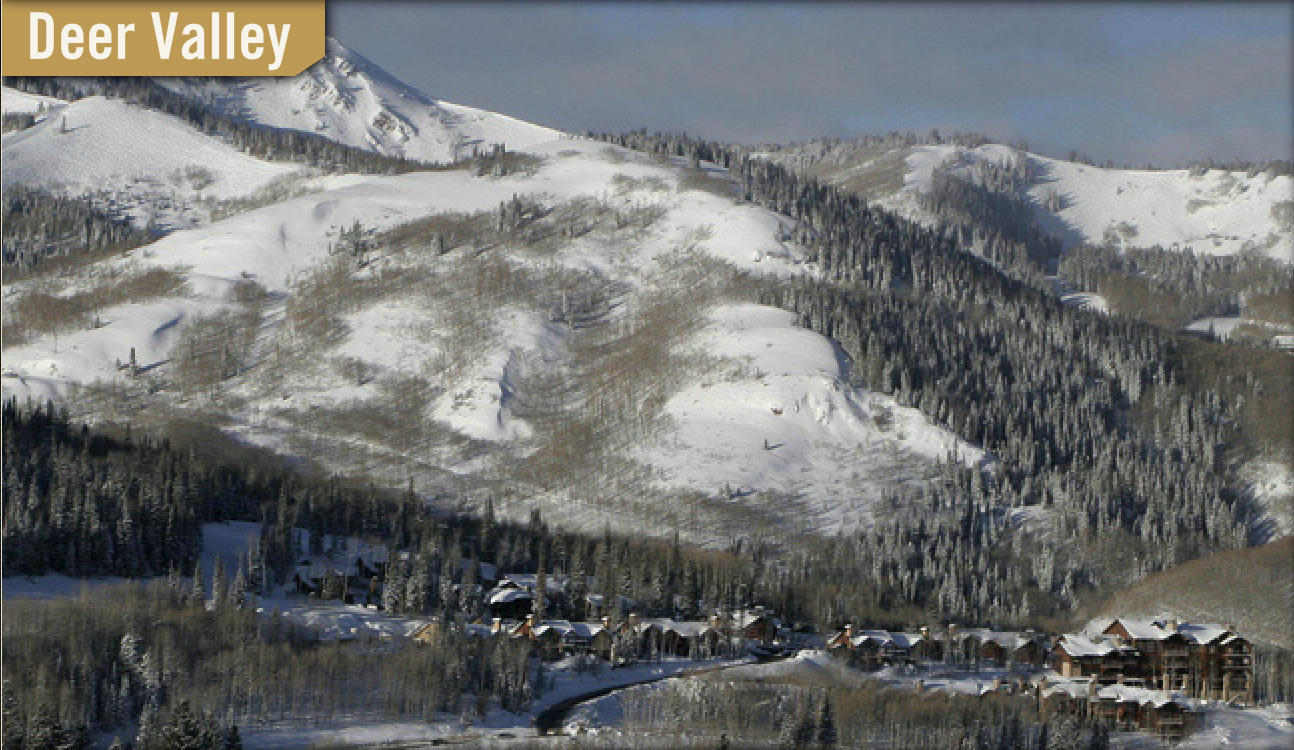 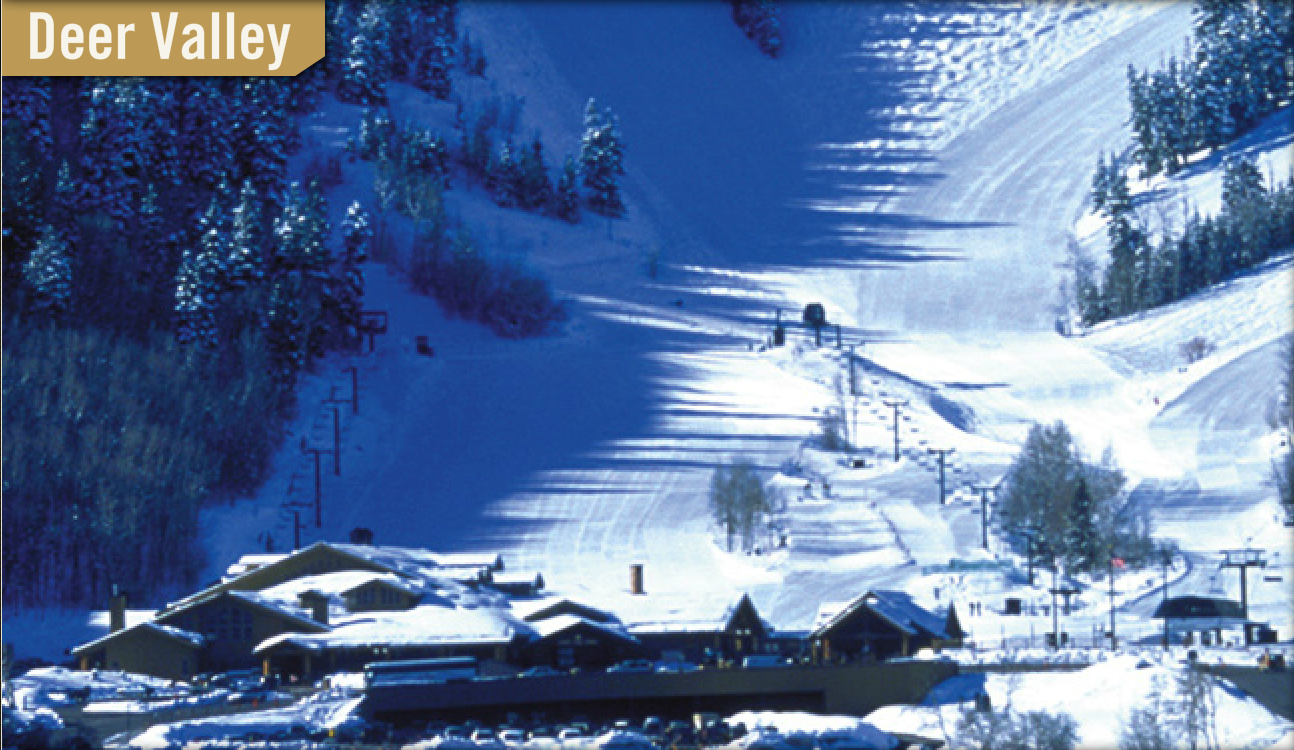 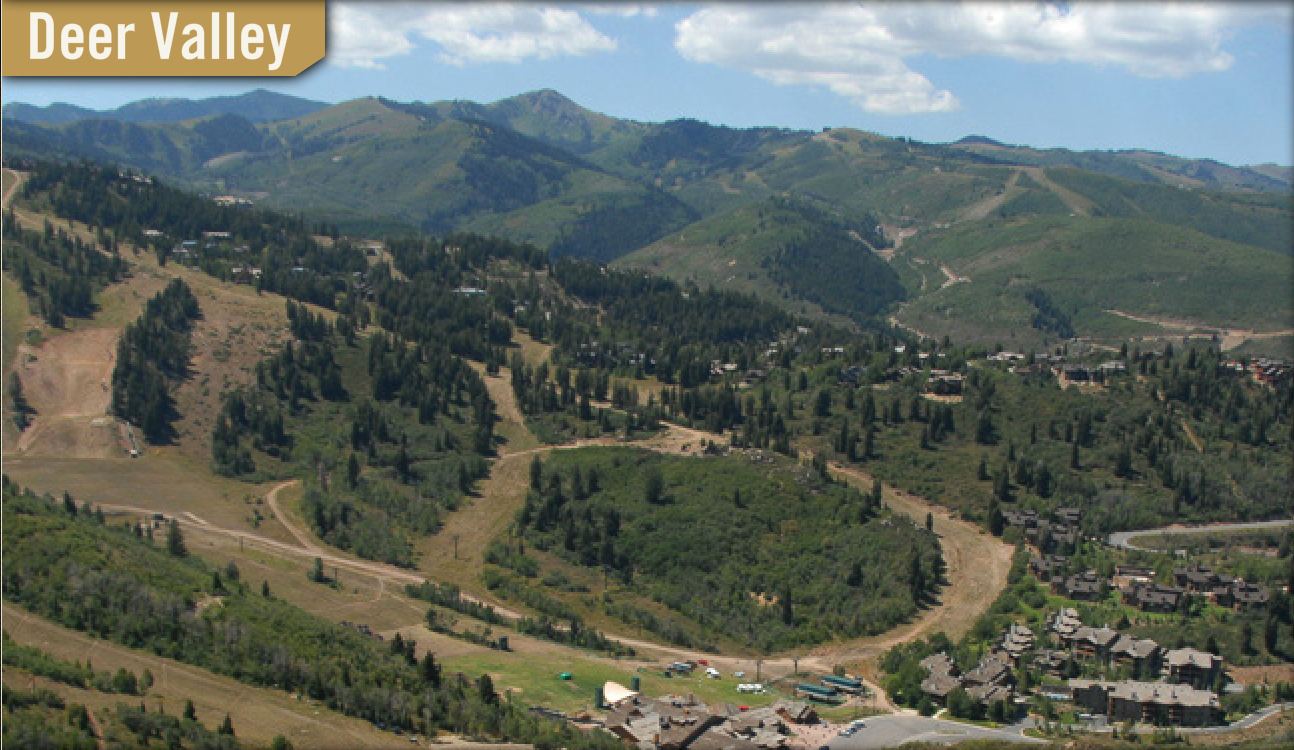 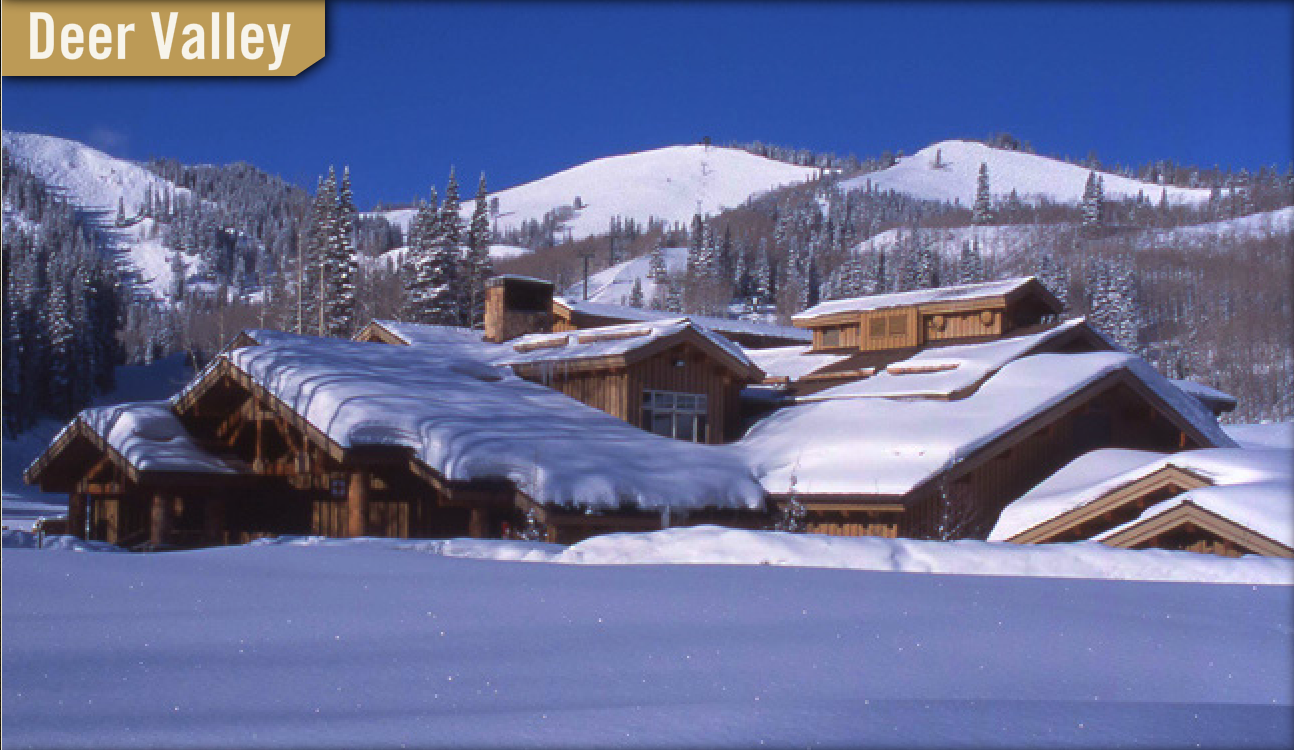 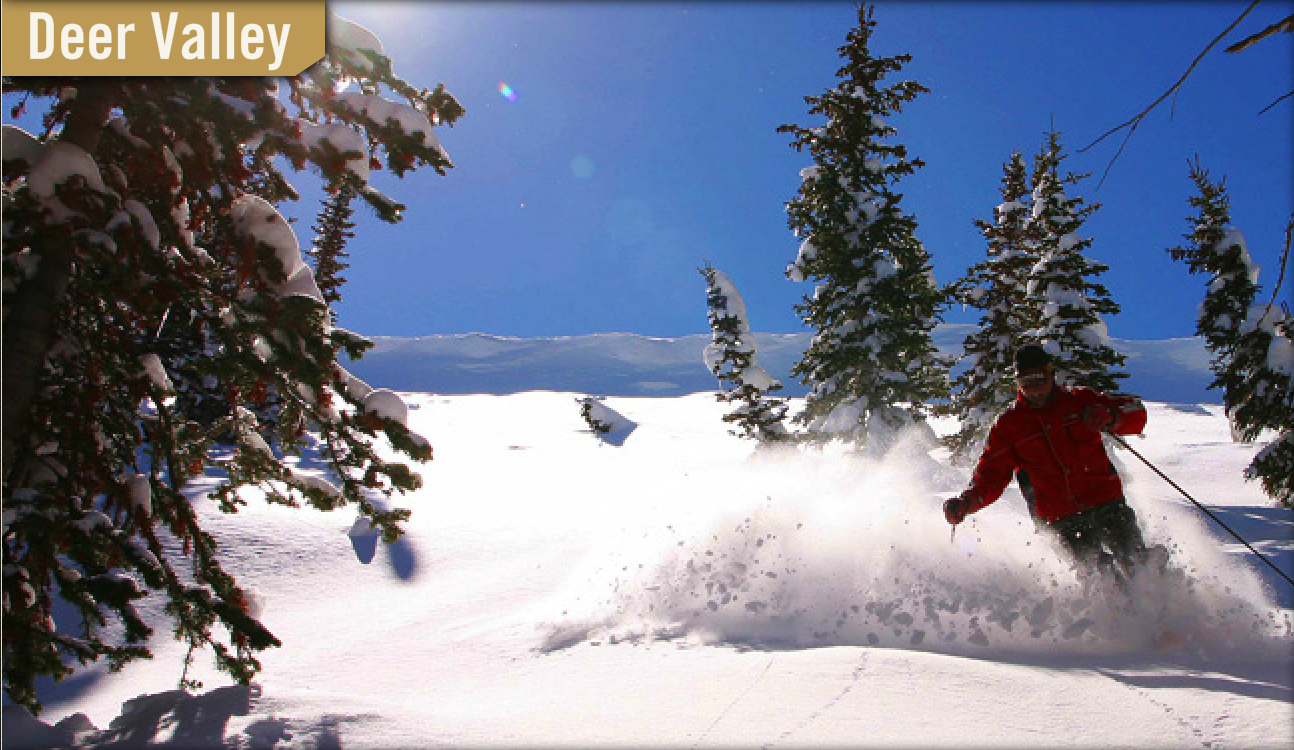 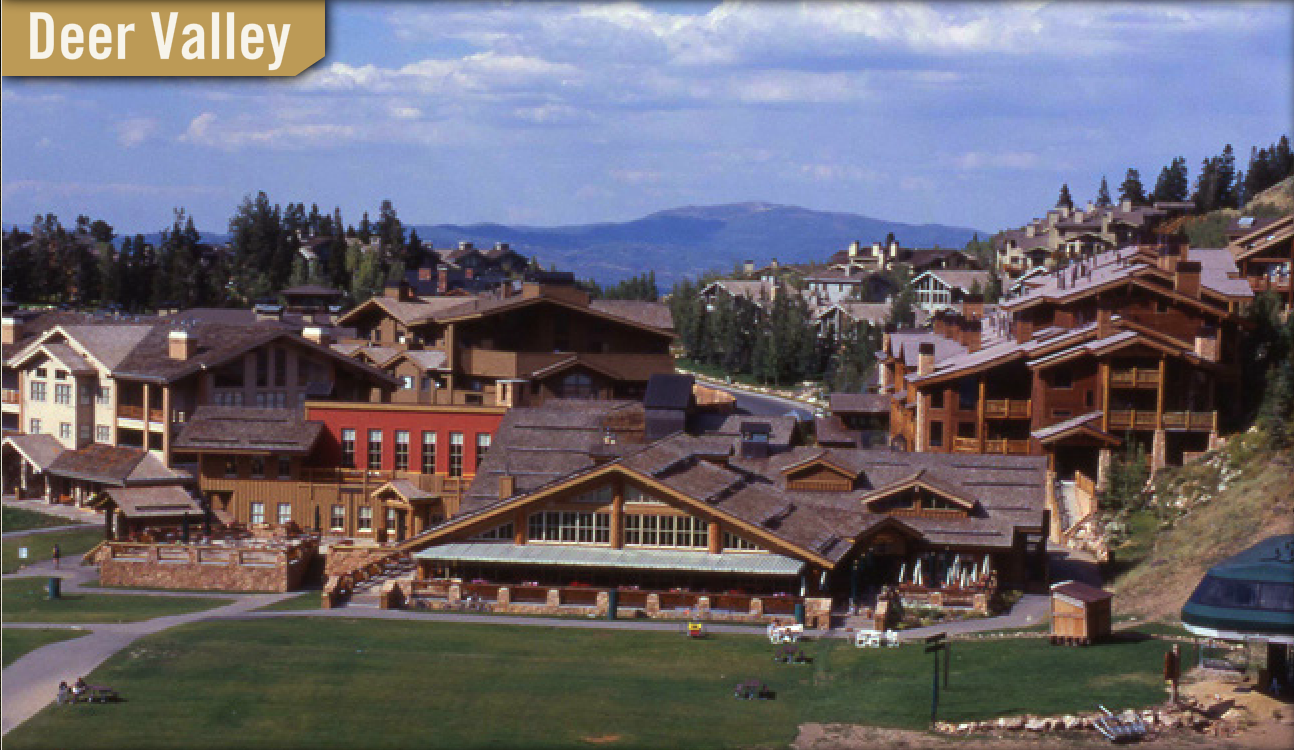 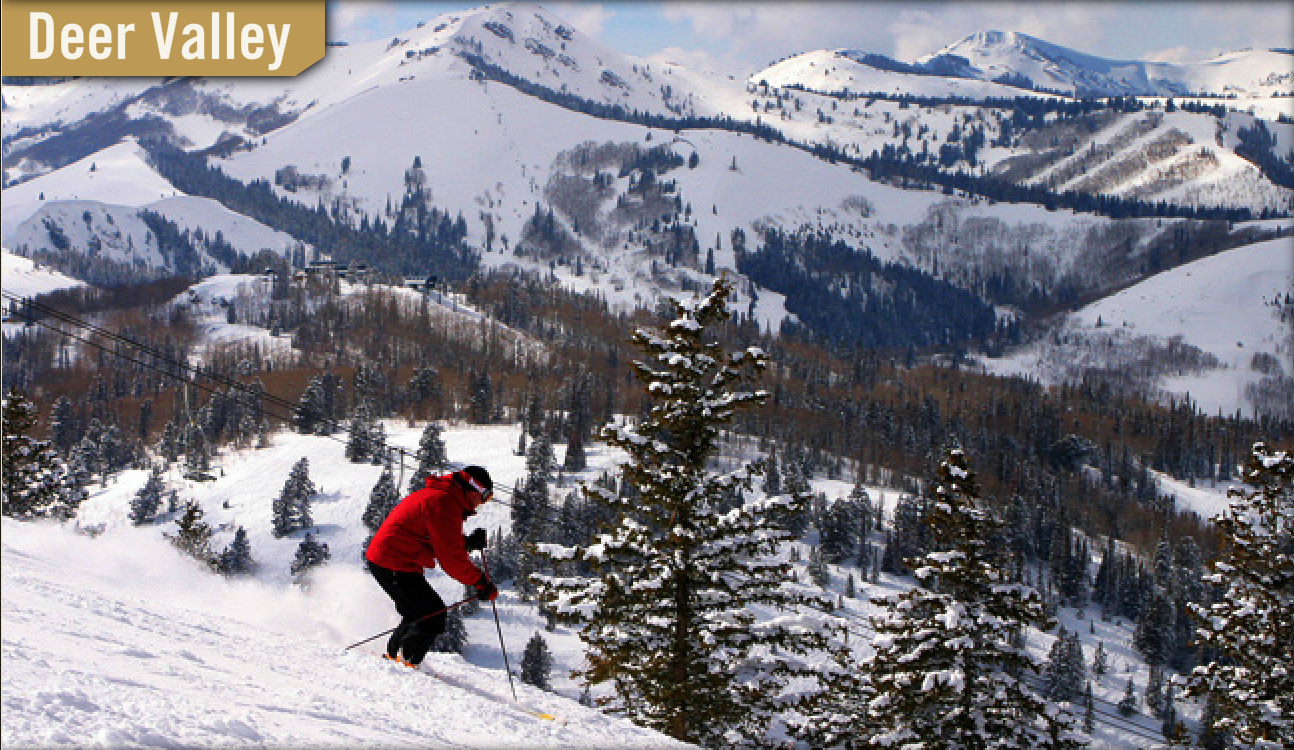 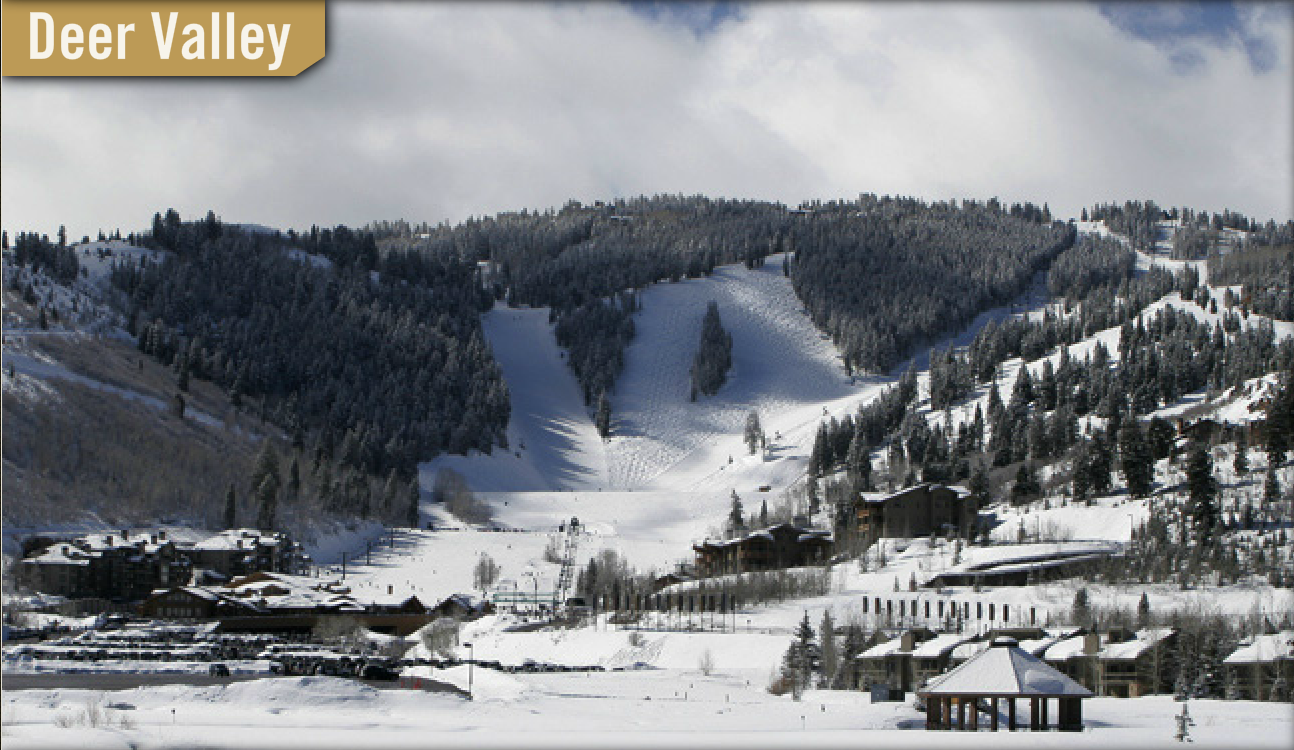 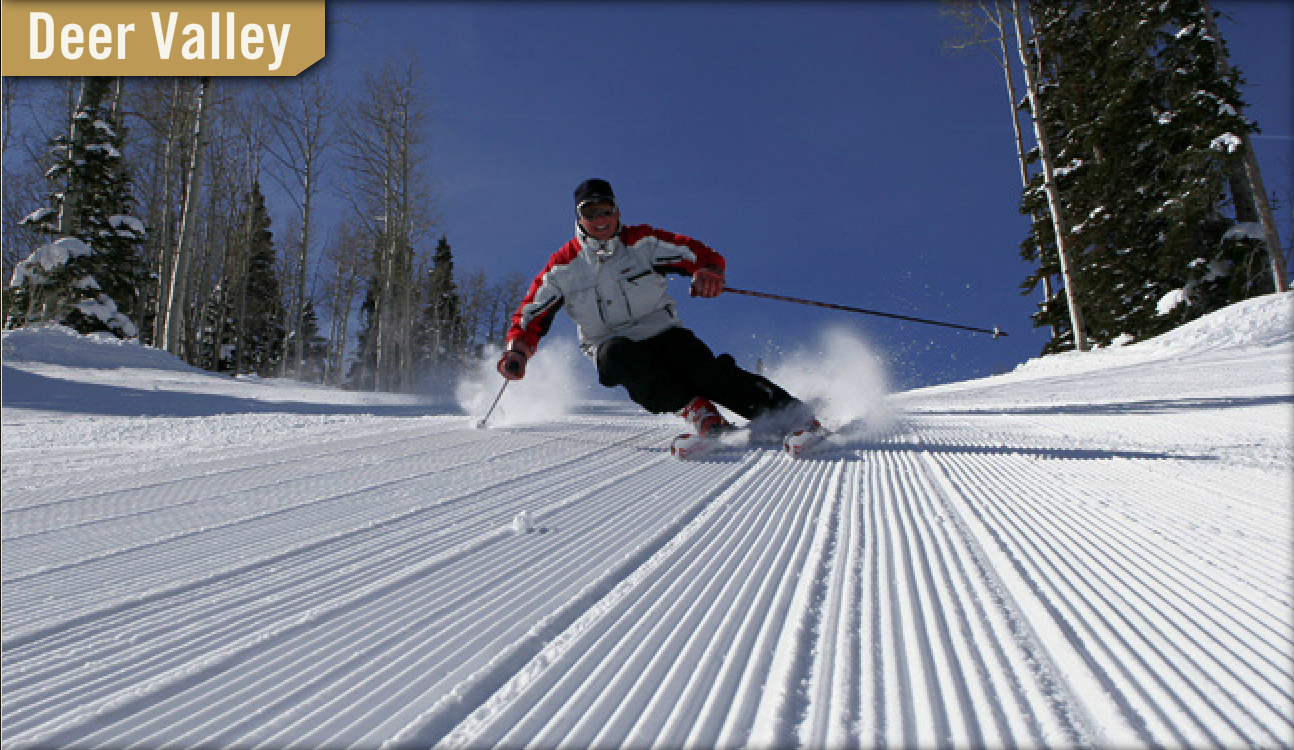 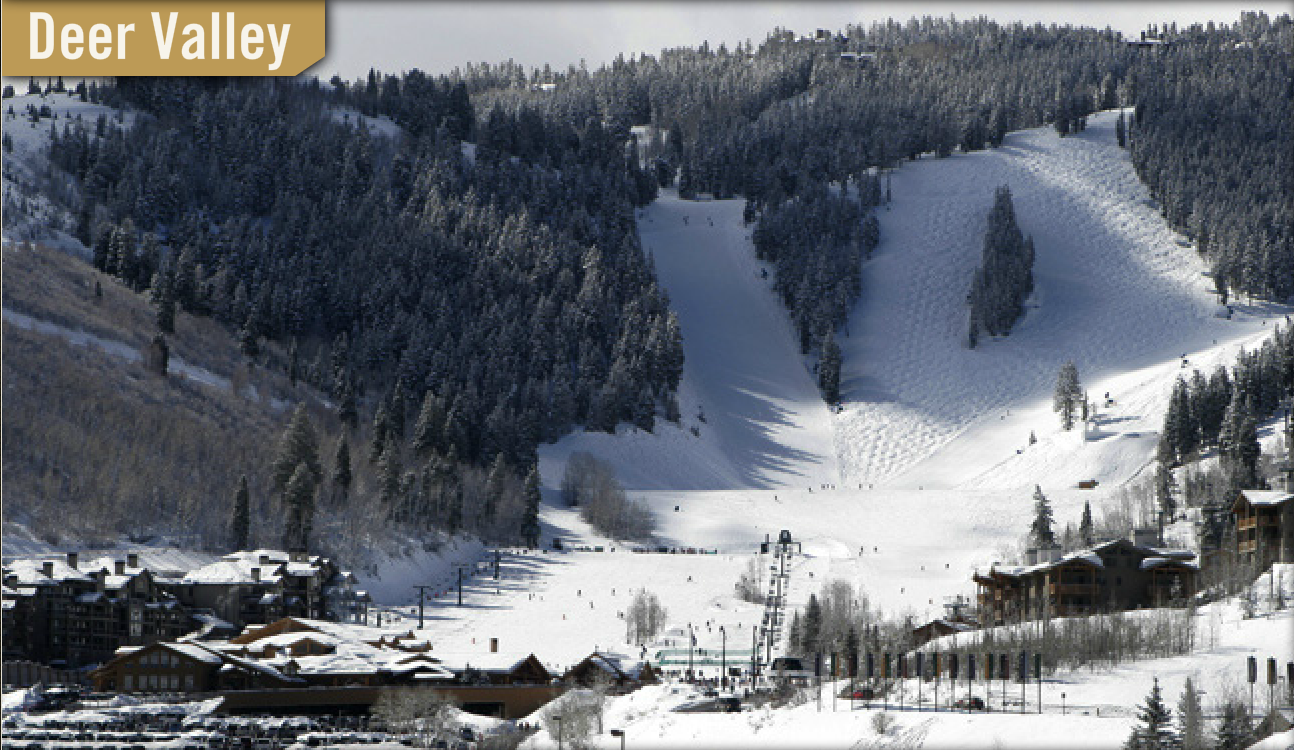 The Resort’s continued success is a result of its initial design and planning strategies. In the early 1980s, Jack Johnson Company created a master plan that served as a guideline for future improvements and focused on maintaining dignity through time with the flexibility to change. The Deer Valley Master Plan was only one of the many projects Jack Johnson Company designed for the Resort. Other projects at Deer Valley ranged from new lift alignments and ski area expansion to site specific planning for numerous parcels, hotels and condominiums. Work has included civil improvements, construction administration, and architecture.